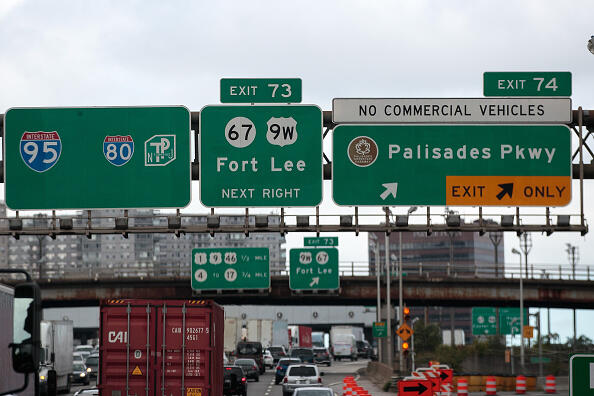 There’s no doubt some folks like to think they are smarter than others, and that’s certainly true for people in certain parts of the country. But where are folks really the smartest?

Well, a new report reveals the Smartest States in the U.S. using a formula that considers the percentage of adults with college degrees and high school diplomas, along with the highest median SAT scores and more. With all that in mind, they determined that the smartest state in the U.S. is actually New Jersey, with a score of 337.8. Here’s why…

As for the least smart state in the country, that would be Idaho, which earned a score of just 79.8. Click here to see where you state fell on the list.